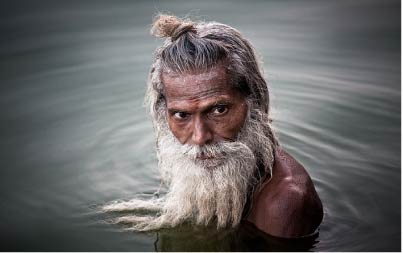 The control of the sense organs (jnana indriyas) is obtained by the practice of samyama on the five aspects of each one of them, namely:

their faculty of tools of knowledge: they bring knowledge of the external phenomenal world.

their physiological and anatomical nature.

the way in which our individuality enables them to act: our physical, social-cultural filters, aesthetic, etc.

their interaction with one or more of the other sense organs.

their role in our existence as well in their ordinary aspect of instruments as in the optimization of their latent capacities.

Samyama is the whole of the progressive techniques for the last three eight stages of Asthanga yoga: to see article on Asthanga

The control of this Samyaya will develop three great particular capacities.

The development of these faculties induces great responsibilities.
Indeed, if you have the power on fire, this one misused can consume you.
All occurs as if the yogi carried around his neck a poisonous snake.

When the man fills of wisdom “knows " that, his capacities will be used for the good of all. 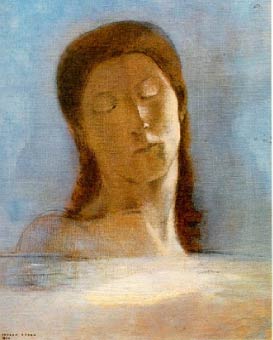